Great Britain has voted to depart from the European Union. The separation has caused quite a stir in the world. I do not know if this is a good move for Great Britain or not. I don’t think anyone knows. Most likely those who voted to shake the EU monkey off their collective backs were tired of the myriad of regulations flowing from Brussels, and even more tired of the invasion of immigrants from countries that were never part of the British Commonwealth.

The Referendum happened on the day of  St. Etheldreda of Ely, virgin and queen – twice exhumed and found incorrupt.[1] This also happened on a full moon that coincided with the solstice, the last one happened in 1948 the year the modern State of Israel was established.

The now culturally insipid European Union claims the old Christian civilization as its own but denies Christianity at the same time. It has grown a nihilistic tendency to self-destruction and it is exporting it to other cultures. If you wonder why some American youth are ashamed of their own flag and know nothing of their own history, look at the ideological exports of modern and post-modern Europe. Liberalism, Socialism, Marxism, Communism, Fascism, and many other “isms” started in Europe.

Years ago, then Cardinal Ratzinger defined the mood of this generation of Europeans:

“There is a strange lack of desire for a future. Children, who are the future, are seen as a threat for the present; the idea is that they take something away from our life. They are not felt as a hope, but rather as a limitation of the present. We are forced to make comparisons with the Roman Empire at the time of its decline: it still worked as a great historical framework, but in practice it was already living off those who would dissolve it, since it had no more vital energy.” 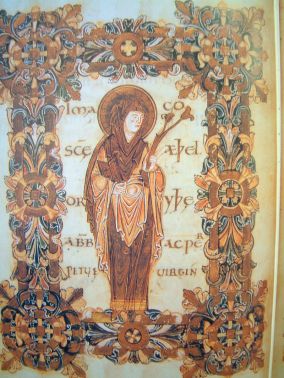 Reader may not agree with me but I see this as a tidal wave coming from the Far Orient. The first system to kick the bucket was Chinese Communism. They had to reinvent themselves as a rather Fascist form of Capitalism a few decades ago. It was either that or death. Then the Soviets fell rather ignominiously the day Gorbachev admitted frankly “we can’t continue living like this.” Now is the European Union turn. Their idea of creating a Christ-less Europe is collapsing. The British splitting is only the beginning. France will follow, and others will find ways to blackmail the Central European Bank. Olympus gave birth to a mouse, and it is a dead mouse.

Americans are historically known for being very quick to grasp new opportunities. Here is a good opportunity to learn a valuable lesson from European pain: return to basics. We have seen the great Asiatic powers try to build an alternative to the Christian West and fail miserably. Now we are watching the European version of a Christ-less society come down like a house of cards. Perhaps it is time for the once mighty United States to return to the Christian ideals that made that nation great and prosperous. Britain is leading the way: there is no point in conquering the world at the cost of one’s own soul. It is going to be a painful comeback but there is no other option. We have to learn again to be Americans just like the British who are now going back to their roots.

“I am the vine; you are the branches. If you remain in me and I in you, you will bear much fruit; apart from me you can do nothing.” John 15:5 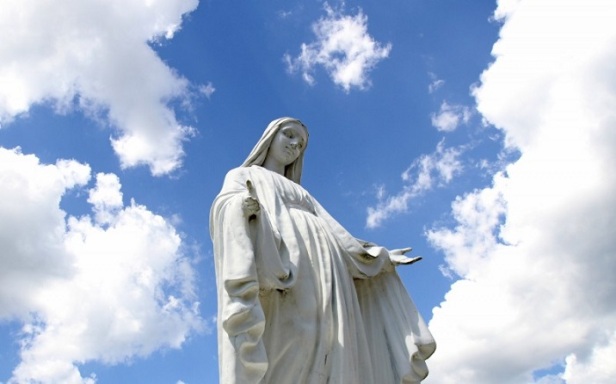 9 thoughts on “On the day of St Etheldreda” 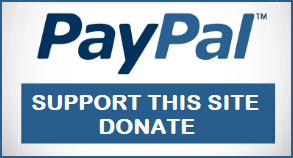 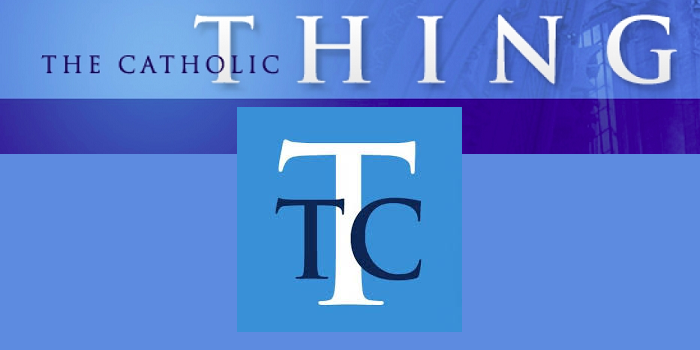